Apple Tasting and Fate of the Heirloom Apples

We love apples - and this is apple season.  Inspite of damp, cold windy weather, we held our annual apple tasting today.  October is an unpredictable month, so when we were planning for this outdoor event months ago we were uncertain as to what the weather would hold.  We lit a nice big cozy fire in our cob oven, and, bundled up with mittens, hats and raincoats, plus a few extra quilts brought out from our house.  It was well worth it to get a taste of the 20+ varieties of apples on display!  And these 20 varieties are only a thin layer of the vast range of apples grown in our country, even though we rarely see more than a handful of options in the local grocery stores or farmers markets.

Our facilitator from Seeds of Diversity, talked about the history of each apple while passing around plates piled with slices to sample.  We tasted everything from the very familiar McIntosh, Red Delicious, Northern Spy, Cortland, and Empire; to the more unfamiliar Snow (possibly the first apple grown in Canada, originating around 1730), Tolman Sweet, Sandow, Greening, Golden Russet, and Wolf River; to the newly developed Honey Crisp (developed in 1991) and Ambrosia (developed in 1980's - actually a "chance" discovery in an orchard in British Columbia).  Some better for baking, some better for cider, some for long shelf life, some for little browning when cut, some with crisp white flesh, others with pink tinged flesh, and on it went.  Today there are about 100 varieties of apples commonly grown in North America.  According to Oregon Tilth, astonishingly historically there have been over 15,000-16,000 varieties of apples (yes, really!) named, grown and eaten in North America. Today roughly only 3000 are available to growers, gardeners, cooks, chefs, etc (and you need to search pretty hard to find them). Our amazingly rich diversity of heirloom apples is in danger of becoming extinct - an estimated 4 out of 5 apples have been lost to consumers and much of this has only been within the past fifty years.  It is estimated that 11 varieties of apples make up 90% of what is sold in big box grocery chain stores - the other varieties just don't ship well, keep well or display well enough for what the average consumer has been told the "perfect" apple needs to look like.  Read more about this topic at Slow Food USA: Year of the Heirloom Apple. 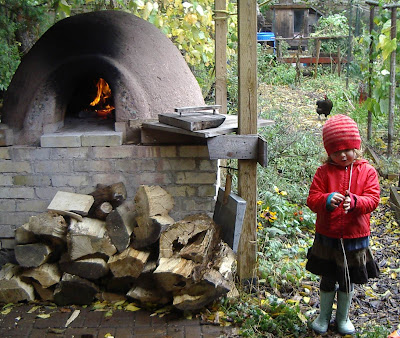 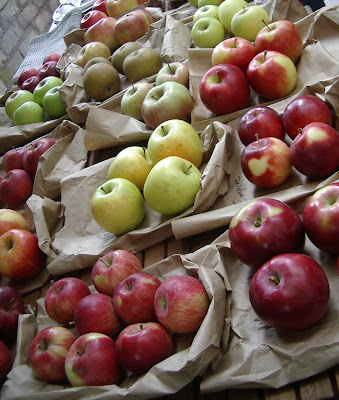 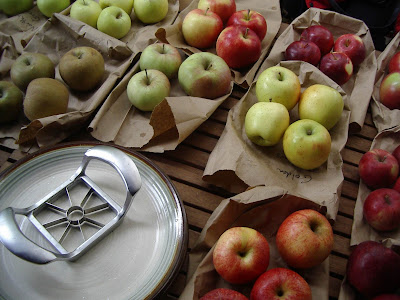 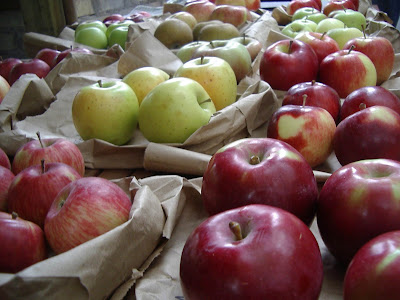 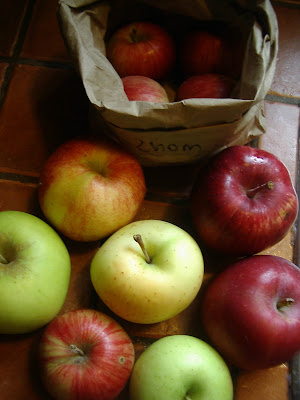 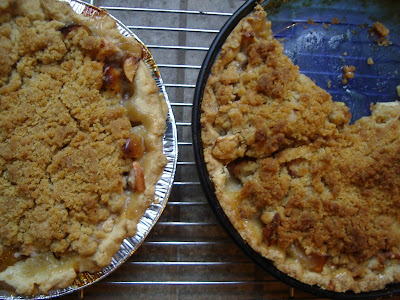 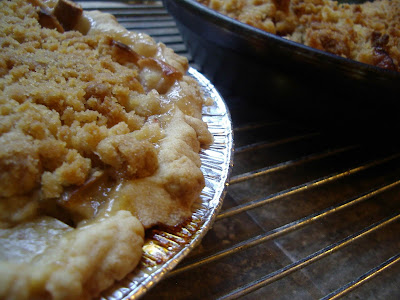 Posted by littlecityfarm at 6:36 PM